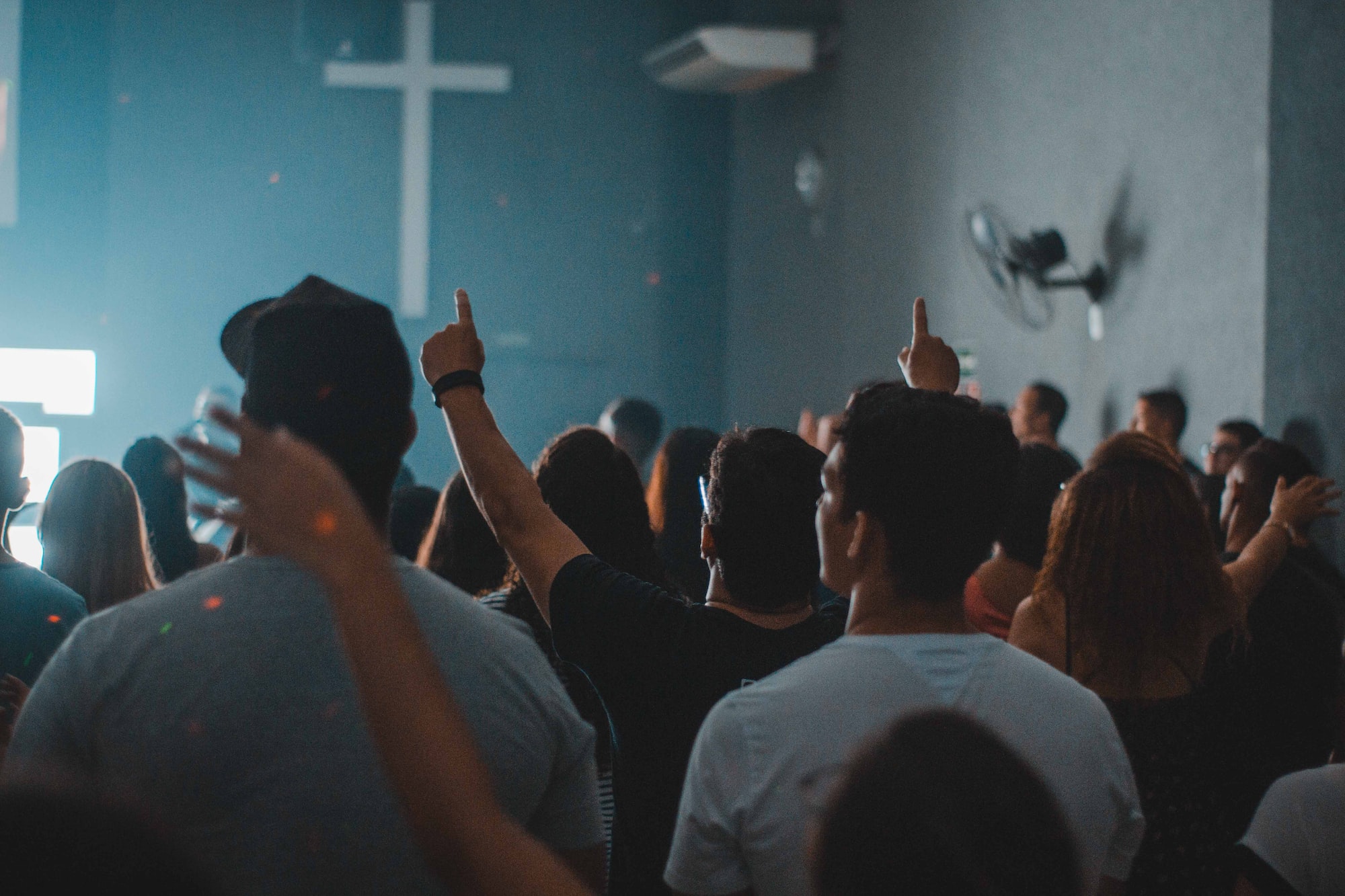 28: Don’t Donate To The Salvation Army

2 years ago by Your Queer Story ∙ 1 min read

Ding, ding, ding!! ‘Tis the season for giving. But make sure you know where your money is going. Don’t donate to the salvation army!

Don’t donate to the salvation army!

Yeah, it’s easy to drop a dollar in the red bucket next to a freezing Santa. But what if that dollar is going to be used to deny transgender people a place to sleep this winter? What if a homeless queer youth gets talked into going to conversion therapy by an organization you’re sponsoring? With social media fundraisers, it’s so much easier to just send that money to a much more worthy cause! In this episode, we discuss the Salvation Army’s 35-year long attack on the queer community. We also point out some of the bizarre facts about the SA. Like, it’s a church, not just some charity, and they literally think they’re in the military. Weird. So check out the episode, learn something new, and donate somewhere else this holiday season!

Equality
by Your Queer Story

31: Happy Holigays! A history of the Gay Men’s Chorus