3 years ago by Your Queer Story ∙ 1 min read

Though she was never officially part of the queer community, Dr. Evelyn Hooker was one of the most instrumental influencers of early LGBT activism.

Her groundbreaking study on homosexual men and homosexual culture would lead to a large shift in societal attitudes towards the queer community. But that was only the beginning of her journey as an open ally of the LGBTQ community. She spent the majority of her life fighting for the less fortunate and working to make her world a more tolerant and accepting place. We are dedicating this episode to the allies in our life who have stood next to their queer loved ones. We thank you and love you. Enjoy this episode about an amazing woman, an astounding doctor, and a true friend. Parts of this episode take place during The Lavender Scare.

This episode is brought to you by The Knight’s Wishing Well by Michael Fynn Lange.

101: Being An Effective Ally To The LGBTQ

Ally
by Your Queer Story

67: Being a Better Ally to Queer POC 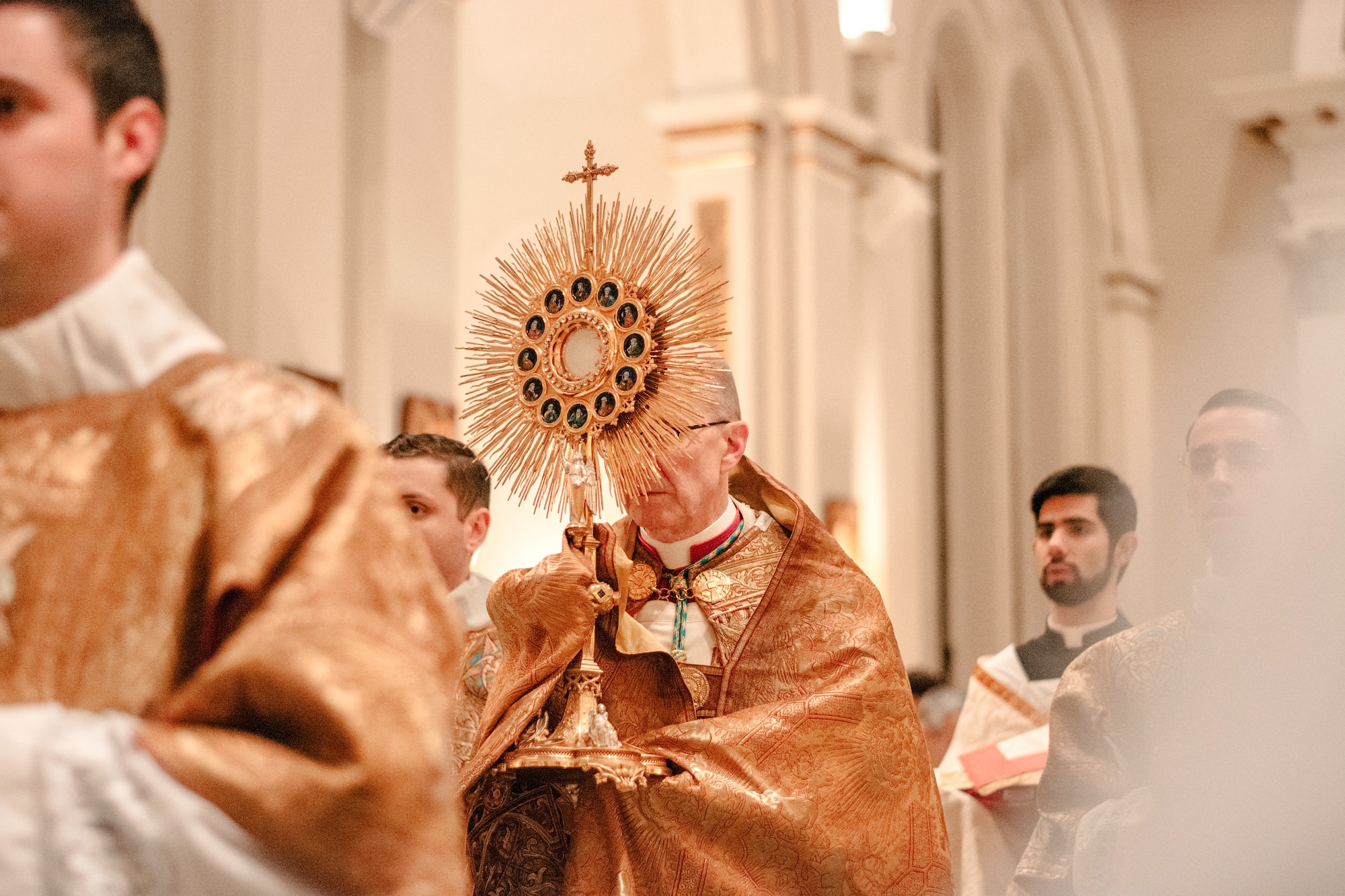 17: The Marquis De Sade: So Much Sodomy