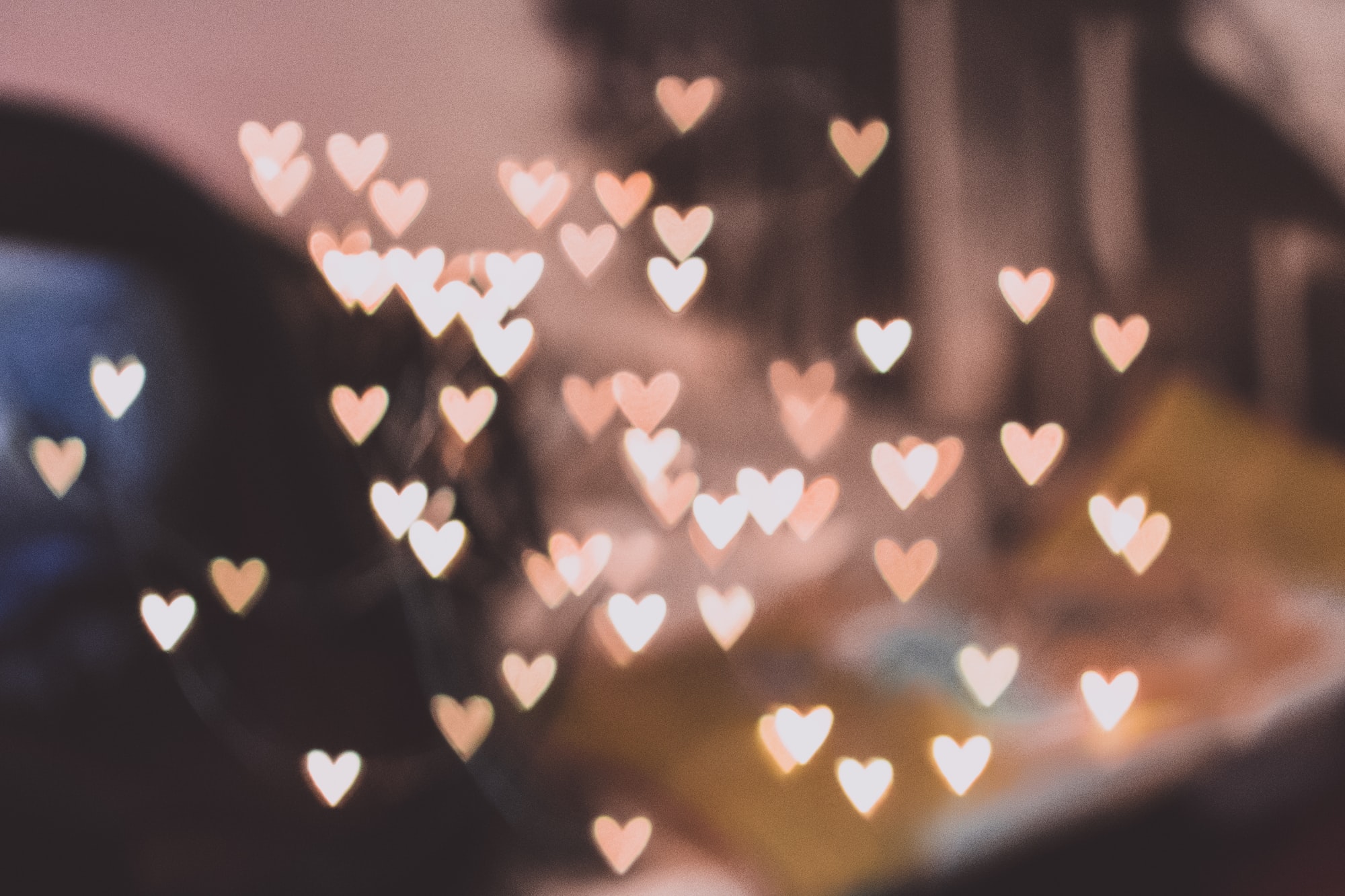 69: History of Monogamy and Polyamory, Part 1

2 years ago by Your Queer Story ∙ 8 min read

We finally reached episode 69 and of course we had to talk about sex. Specifically how the idea of monogamy started and what polyamory really means. In this episode we go way back to early civilizations to discuss the evolution of marriage and single partner relationships. Were we always monogamous?

Is it natural for our society? How does monogamy relate in the queer world versus the straight world? Don’t worry, we talk about it all. And set up for part two of the series. When we dive into the ancient concept yet modern lifestyle known today as Polyamory.

As we dive into today’s topic we will touch on a variety of discussions surrounding polyamory. We will of course address the history, but we will also lay down some basic principles and terminologies within the poly world. As well as addressing the many forms of polyamory in which a couple or an individual could partake. In addition, we will stress repeatedly the differences between open relationships, polygamy, and cheating. This is due to the abuse often perpetuated by those who cheat or by religions that endorse polygamy. If all parties are not in a place to consent, fully consenting, and fully aware of what they are consenting to then that is not a polyamorous relationship. Please do not sully the goodness of polyamory by cheating on your partner and then claiming to be polyamorous.

Before we can get into the modern day culture of polyamory, we must first discuss the evolution of monogamous relationships. Anthropological evidence shows us that our ancestors were polygynic. Meaning one male with multiple women. And since humans are descendants of primates this form of mating makes sense. Of course not all early men were able to establish their harem of women. Doctor Michael Price of Psychology Today wrote in his article Why We Think Monogamy is Normal,

Most ancestral men aspired to polygyny (even though most weren’t impressive enough to attract more than one wife), and some ancestral women preferred to be the co-wife of a really impressive man than the sole wife of a second-rate one.

We cannot know exactly how monogamy took over but there are a few firm hypotheses proposed by scientists of early human development. The main drivers of monogamy are off-spring and resource access. Meaning that over time mates found that by focusing together as a family everyone seemed to thrive better. This is of course in a time period where the entire day would be spent simply on finding a place to lodge and food to eat. The stresses of early human life forced individuals into bands and tribes which eventually turned into towns and cities and later kingdoms and empires.

But even if two people paired up, this did not mean there was sexual monogamy. Especially on the males part. Scientists have divided monogamy into 4 sections.

It is not surprising that for most of human existence the first 3 monogamous relationships have been practiced and cultivated by different societies around the world. But the 4th stage of monogamy, sexual monogamy, is a rather new development in human evolution. In fact, to call it a part of human evolution is a stretch since sexual monogamy is mostly only practiced in Western civilization. Eastern cultures are still very fluid in their sexual experiences and polygamy is a staple in many eastern religions.

So it’s no surprise that the culprit behind monogamy is the same devil that’s been ruining all our fun for the last 2000 years. Of course we mean Christianity, specifically the institution of Christianity. Even the religions holy books is a strong proponent of polygamy. Almost every leader in the Old Testament had multiple wives and lover. Take Abraham- the father of both Judaism and Christianity (and a prophet in Islam). He had two wives and also took his wife’s handmaiden Hagar to bear them a son. (Yes this is where the theme of the Handmaid’s Tale comes).

We also have the evangelical fanboy King David. A man who acquired wives the same way one acquires trophies. Only he didn’t keep one trophy at a time like modern day husbands of trophy wives. David was so bent on having any woman he wanted that he even had a man murdered just so David could have the man’s wife. And then there’s David son King Solomon. Reported to be the wisest man in the world. Solomon had 700 wives and 300 sex slaves! All three of these men are leaders and heroes in the Christian faith to this day. But their practices of sexual non-monogamy are harshly dismissed.

So how does a faith that follows polygamists become so pro sexual monogamy? Part of it has to do with the culture during Christianity’s early development. The Greco-Roman Empire outlawed polygamous marriages because they hindered the growth of the kingdom. In polygynous cultures the most elite and wealthy men would hoard all the wives. In order to inspire their warriors to go to battle for the Empire, the Greek – and later Roman – leaders would offer wives. By limiting the wealthy men to a single wife there were more suitable women for the soldiers to marry. In fact, a soldier even had the opportunity to increase his status by marrying the daughter of a wealthy merchant or official. Before the law, these women were often married to a few of the other elite members of society keeping the wealth at the top. In a sense, monogamy helped disperse the wealth gap somewhat in the Empire.

Of course, this did not mean that relationships were sexually monogamous. Far from it in fact. Most men had mistresses, sex slaves and homosexual relationships with other men. Which we discussed in our very first episode “Back in MY Day we didn’t have Homosexuals”. Nevertheless, the belief that socially monogamous relationships strengthened empires would have a lasting impact on the budding religion of Christianity. And as usual, Christians took things one step further.

After a few centuries of law enforced monogamy, the past practices of sexual fluidity faded to the background. Now what was once normal was now perceived as abnormal. Which is Christian code for sinful. Before long Christians were preaching the divine intimacy of monogamy. And we can’t forget the racism, nationalism, and prejudice of comparing western white culture to our enemies in eastern brown cultures. The heathen Muslim, Hindu, and Buddhist followers did not teach such sexual rigidity and thus reaffirmed the idea that the white guys were right about monogamy.

And so for the next thousand years western civilization was built on the lie of monogamy. And we say a lie because most people STILL were not sexually monogamous. They may have been socially, maritally and genetically monogamous but certainly not sexually monogamous. Yet even then, it is still not true to say that most communities around the world are monogamous in any form. In the case study Polygamy; A Cross-Cultural Analysis by author Miriam Zeitzen, she tells of anthropologist George P. Murdock. The scientist did a study of 1,231 societies and found only 186 were fully monogamous. The other 1,045 operated under some for of polygyny with 588 experiencing frequent polygenic practices. From social, genetic, marital and sexual overlap in partners, individuals and families. So again, the lie of monogamy is a fabrication that has saturated Western culture.

In addition to these facts is the point that western Christians did not fully practice monogamy. Though they did find justifications around the break in their own imposed beliefs. Raping and pillaging were considered warrior traditions. Homosexual encounters did not constitute as extra marital affairs until well into the 12th century. Even with religious leaders beginning to harp on the evils of male-on-male love as early as the 4th century. Still, many men had young male lovers and did not consider those sexual encounters as non-monogamous, even though they certainly were.  Lesbian love was also greatly ignored and rarely ever condemned even after strict rules against homosexuality came into law. In addition, it was seen as customary for wealthy men to take a mistress. As society continued to evolve and non-monogamous practices went underground, people still remained sexually active outside their marriages and partnerships.

And despite there being 4 categories to monogamy, sexual monogamy is the ONLY area anyone ever really means when they speak of the practice. Though our western culture is monogamous in three areas (Maritally, socially and genetically) there is still a struggle for sexual conformity. By the late 1800’s people openly flaunting their extra marital affairs was considered scandalous. But that didn’t stop the sex from happening. Even if we just take the last 100 years of presidents we have Warren Harding’s notorious affairs with several women including a so-called niece (who later wrote a best selling book about their dalliances). Franklin and Eleanor Rooselvelt’s separate mistresses. Dwight Eisenhower’s public overseas affair. John F. Kennedy’s multiple women including the infamous Marilyn Monroe. Lyndon Johnson’s secret lover, Bill Clinton’s intern debacle – along with a trail of other lovers as well as rape victims. And of course our current commander in chief.

As mainstream society grappled with the concept of sexual commitment, minority and oppressed groups were already beginning to reopen the discussion surrounding monogamy. After all, when one realizes that their orientation or gender identity does not fit into the so called norm then an individual is more open to questioning other aspects of sexuality. For many decades non monogamy was practiced in the queer community, though not always in a healthy or safe manner. This was partly because of the leniency of sexual standards, and partly because the options of living monogamously in others respects were unattainable. Queer couples could not be maritally monogamous, socially monogamous or genetically monogamous. So sexual monogamy became less important as well.

For most of the 19th century non monogamy was seen as a perverse form of sexual deviancy. All the while individuals continued to break the rules within their relationships by having illicit and extra marital affairs. Cheating, hiding, lying and covering up their non monogamous ways. Then a breakthrough came in the form a new term and a new form of lifestyle introduced in 1990. The term was polyamory. Next week we will discuss the beginnings of modern day polyamory, the principles of the lifestyle, and the different aspects of multi love culture.

We will have several resources throughout the next episode but if you want a head start we suggest one of the most well known books on Polyamory, The Ethical Slut; A Practical Guide of Polyamory, Open Relationships, and other Freedoms in Sex and Love by Janet W. Hardy and Dossie Easton. You can also check out the long running podcast Polyamory Weekly available on most podcast platforms.

70: History of Monogamy and Polyamory; Part 2

70: History of Monogamy and Polyamory; Part 2 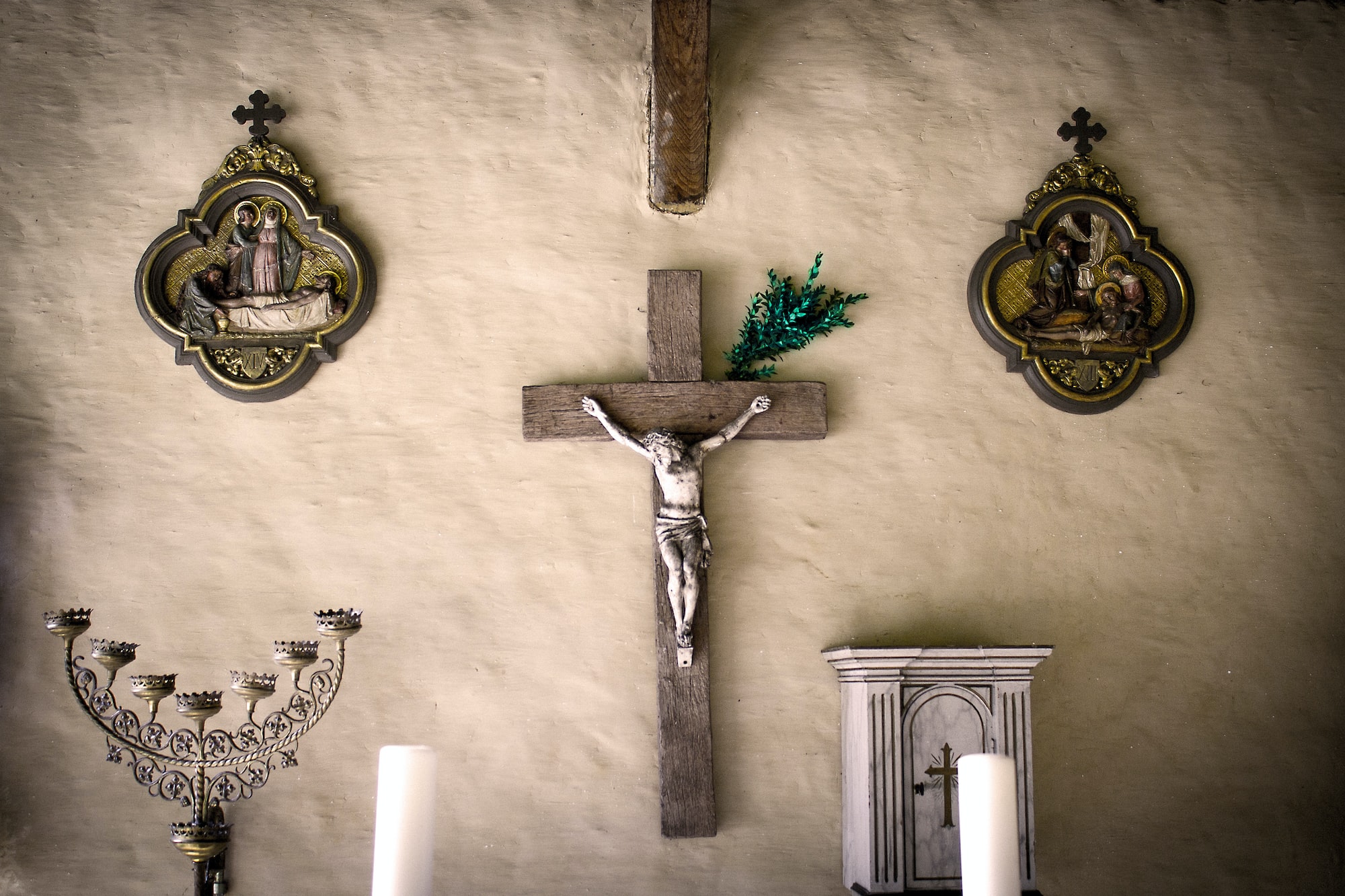