3 years ago by Your Queer Story ∙ 1 min read

In the 1950’s a wave of Communist fear swept the country in what would become known as the Red, and the Lavender Scare.

Patriots across the nation fought to keep Stalin and his Soviet henchmen from infiltrating our government. At least that’s what the history books tell us, but we know better than to believe that load of Bolshevik. The truth is that a purge of homosexuals and queer individuals was being secretly wrought on the federal agencies of Washington D.C. In our first segment on this story, we cover how the capital became such a gay city and what changed the public perspective on LGBTQ+ Americans. Join us in discussing the REAL story of the Lavender Scare. Learn about the Sexual Psychopaths bill.

How To Come Out 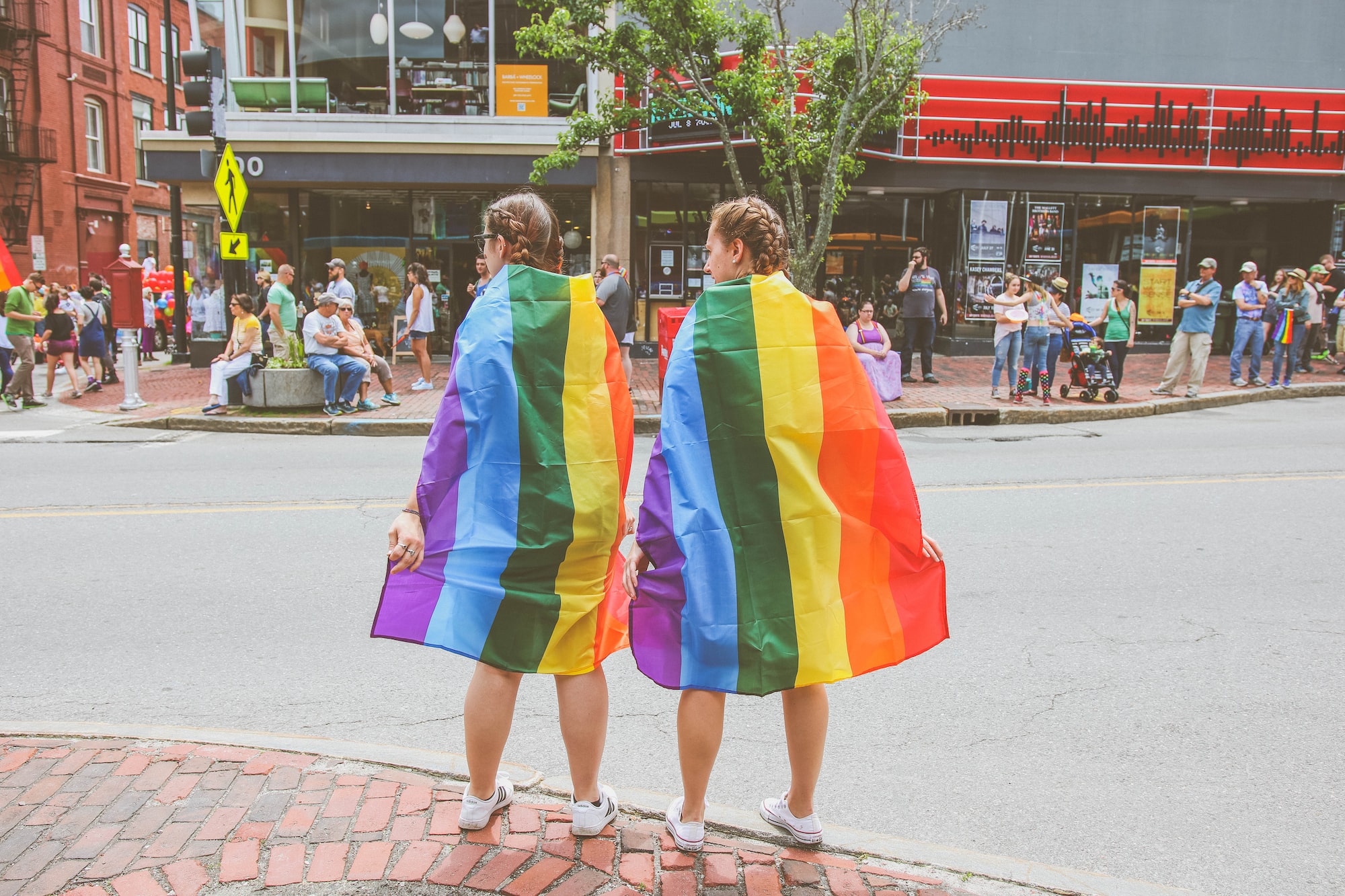